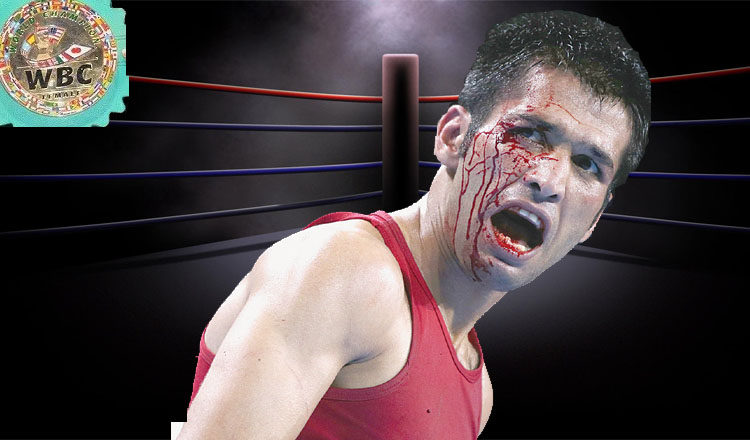 Muhammad Waseem Khan, the professional Pakistani boxer made the whole nation proud by winning the Silver Flyweight Title in the World Boxing Council. He secured this position against Philippines player Jether Olive at the Millennium Hilton in Seoul. At the start, if was just an ordinary fight, but last month, WBC turned it into a fight for World Silver title.

The 28 years the old Pakistani boxer got placed in the top four boxers of the world by winning this match. Muhammad Waseem from the city of Quetta, prepared for the boxing under the renowned trainer named Jeff Mayweather at the famous boxing club in Las Vegas. The trainer of Waseem is the uncle of Floyd Mayweather, who was one of the best boxers in the world.

Waseem is the only Pakistani who started his career in South Korea in 2015. He won the Korean Bantamweight title and got popularity. He is famous from the name of “Falcon Khan” because of his unique boxing style. It would not be wrong to say that he is one of the competitive and promising boxer of Pakistan. Before this match, he played three matches in total and won them all.

In 2015, Waseem won the match against the player of Bangkok. Recently, he has won against the Indonesia’s Bajawa in Seoul. Waseem is a passionate fighter who knows the value of this game. While talking to media, Waseem also said that he has also won Asian Games Bronze that was not highlighted because of politics and less resources of the Pakistan Boxing Federation. Moreover, the champion is confident and aim to win the title WBC (World Boxing Champion). Two years ago, he won a silver medal at the Commonwealth Games held in Glasgow.