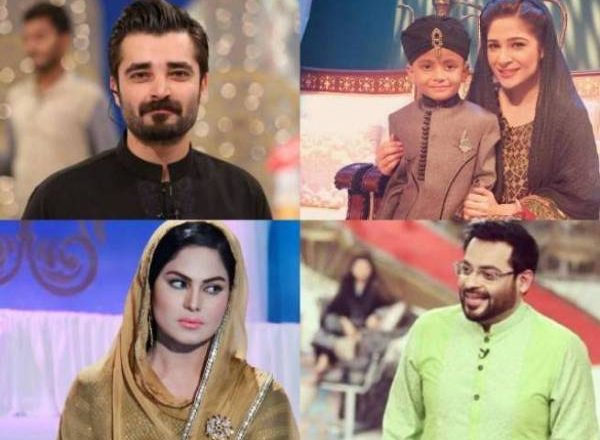 Ramadan is the ninth holy month of Islam in which Muslims observe fasting from dawn to dusk. The term Ramadhan means “burning heat of the sun” and has huge importance in Islam. In fact, Muslim communities wait for this holy month throughout the year because it offers them the golden opportunity to earn more virtues. In other Islamic months, Satan has the complete power to deviate us to perform good deeds and many other virtuous actions.

However, from last few years; the respect of this month has been lost somewhere in the form of Ramadan Transmission on different TV channels. I would avoid to take the names of those big Television Channels, but of course we all are quite familiar of them.These big TV channels who organize Ramadan Transmission every year in this holy month are mortifying the Islamic values. It would not be wrong to say that this transmission is playing the role of Satan for Muslim Ummah. In fact, few of the religious scholars have changed the meaning of Islam in that so called Ramadan shows. 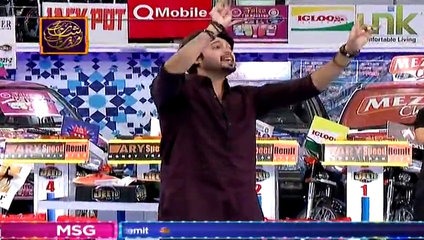 Usually, the transmissions start right before Iftar time and carries on till 10’o clock. No doubt, you will get a lot of entertainment and humorous stuff in these transmission, but majority of people remain busy in watching those programs that even they often miss their prayers. In short, with the arrival of this holy month, TV channels actually become a way for people to get presents in the form or bikes, cars, plots, money and much more on the name of moral and religious decadence. Individuals who use to attend these Ramadan transmission have to do a lot of immoral activities to just win worldly things.

In short, people posing like a dog, stuffing fruits in someone’s mouth, makeover of males like females, playing useless games, mockery, ladies without covering heads and senseless jokes are the entertaining phases of these programs in the Ramadan. Obviously, for few individuals; it is fun and entertaining but in reality, such programs are murdering our moral and religious value on the name of Islam. Moreover, the purpose of these transmissions are not to spread Islam, but they are doing business and people are blindly follow such foolish platforms to just win the prizes. 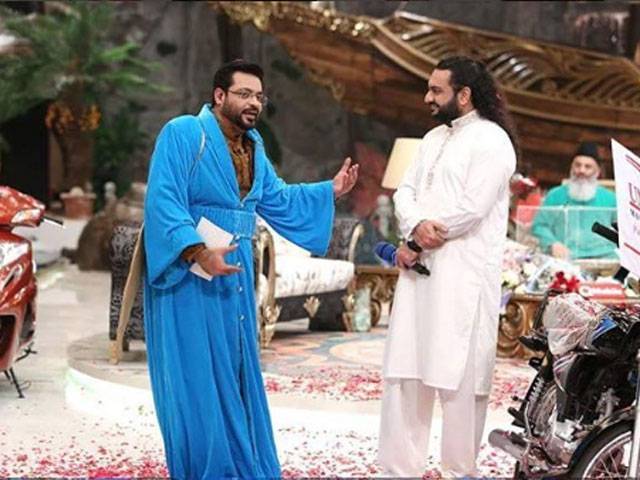 Being a Muslim, it is our duty to follow Islamic values in this holy month but unfortunately, in these Ramadan Programs; you will hardly see any activity about Islam. The studio where such programs take place are also designed like musical shows. These programs are not portraying Shariah in a right way, even religious scholars are also busy in making fun with females. In simple words, with these programs, media is trying to merge Islamic values and modernization that is totally wrong, and not allowed in our religion. In these programs, you will see different TV stars acting like scholars like they know each and everything about Islam.  The last but not the least; being a Muslim, we should raise our voice against such shows. Don’t forget all of us have to be answerable one day in the court of ALLAH Almighty.