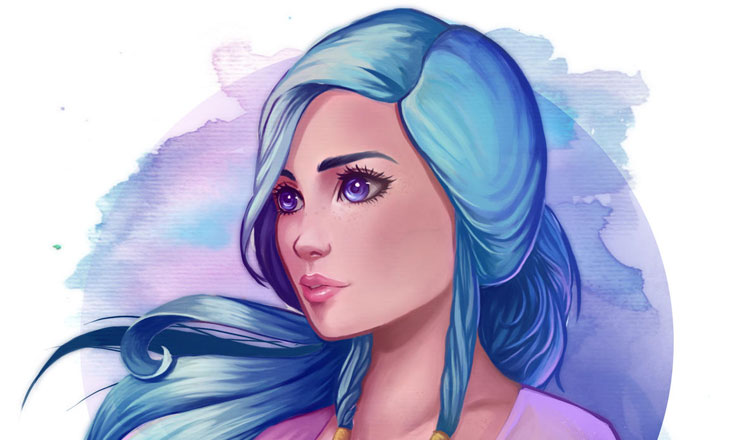 Pakistani actresses are worldly known for their decency and etiquettes. They are globally recognized for their acting skills. These super women not only manage their professional life but take their personal life side by side with a proper balance. Female actresses all around the world use multiple plastic surgeries to look attractive and up to the standards of beauty whereas Pakistani female actresses don’t need to use any such trick to look beautiful. They are the real example of natural beauty who have maintained themselves on top despite their age. Following is a list of top 10 most beautiful Pakistani female actresses.

Mahira Hafeez Khan is a renowned Pakistani actress widely recognized as Mahira Khan. Khan is the most famous person to portray Khirad Ehsan’s role in Humsafar, produced by Momina Duraid. She has been awarded a variety of awards for this iconic role of hers. She was born on 21 December 1984. She is currently 36 years of age. In Bol, which also received the Lux Style Award for best supporting actress, she made her screen debut opposite Atif Aslam. She played a role in Humsafar, winning her a Lux Style Award for The Best TV Satellite Artist and Best Onscreen Couples Hum Award. In2019, she played the lead role in Superstar, her highest national net movie. Her performance in the film Ho Mann Jahaan managed to win Pakistani heart and soul before she made Indians fall in love in Raees, where she starred in front of the super star Shah Rukh Khan. 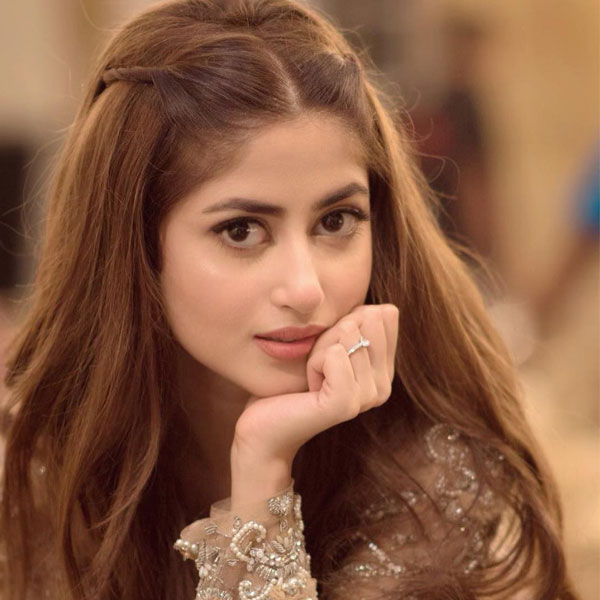 Sajal Aly is a very good Pakistani actress who has performed a number of figures in series ranging from contemporary social to emotional shows. She was praised for her breakaway character in Mehmoodabad Ki Malkain, a family show Aired by ARY Digital. She was born in Lahore, Punjab, Pakistan, on 17 January 1994. Now, as in2021, she’s 27 years old. Sajal made her film debut in the Hindi movie Mom in Bollywood opposite Sridevi in 2017. The iconic rhythm of O Rangreza, in which she played a character, Sassi, also sang. In the time frame show Aangan of Hum TV, she portrays Chammi’s role with perfection. 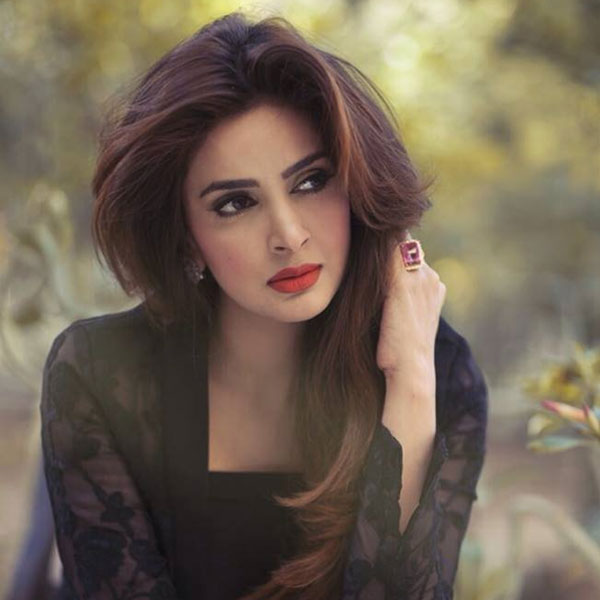 Saba Qamar is Pakistan’s famous Television personality and performer on screen. Qamar has received several awards such as four Lux Style awards, a Hum award, and a Filmfare award, among the most widely earned actresses in Pakistan. The State of Pakistan highly regarded her with the Tamgha-e-Imtiaz 2012 and the Pride of Performance 2016, two of Pakistan’s most renowned normal citizen awards. For her portrayal of Dania at Bunty I Love You and Farida at Digest Writer, she has been selected for Best Actress at the Hum Awards. Baaghi won her lux-style award to the best television actress for her exhibition as a stage performance as Fouzia Azeem, a real life story of Qandeel Baloch. But then when she grabbed her part in the super-hit Bollywood film Hindi Medium, she made her professional moment. She received so many recognitions that they all could not be listed here and a serious injustice to name a few. Remember, this good looking woman is nothing other than Pakistan’s honour and delight. She was born on April 5, 1984. She’s now 36 years old. 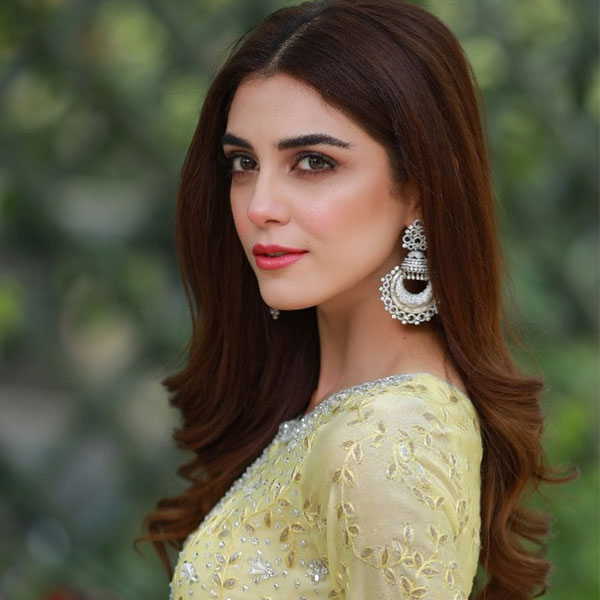 A beautiful Pakistani actress and model, Maryam Tanveer, recognized by her stage name Maya Ali. Most of her roles in Pakistani television programs and film industry are well known mostly to her and she does justice to all those roles. Her film debut was with Teefa in Trouble opposite Ali Zafar in 2018 and she skinned it with an undertaking in the good natured comedy film Parey Hut Love(2019) opposite Sheheryar Munawar, both of whom had budgetary achievements. She was born on July27, 1989. She is almost 31 years old currently. She also took part in the 18th Lux Style Awards. And she turned up at so many TV shows and gatherings in the morning in order to progress forward. For several brands, she fills in as an ambassador. 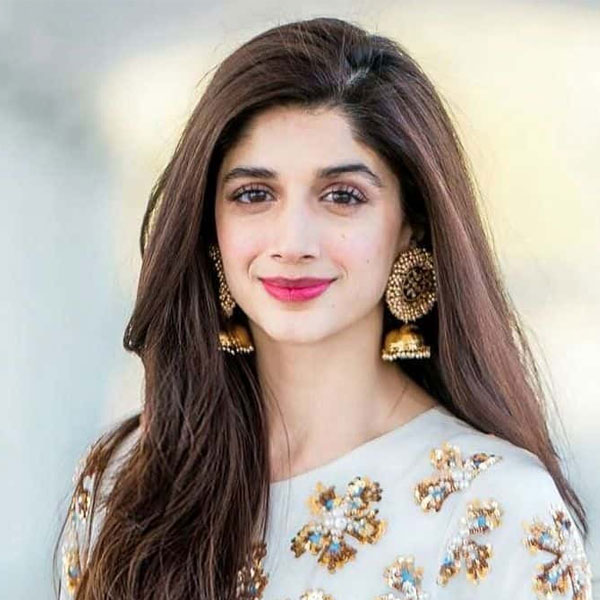 Mawra Hocane is a very good model and actress of Pakistan. She was born on 28 September 1992. She is 28 years old presently. Aahista, Ik Tamanna Lahasil Si and Nikhar Gaye Gulab Sare have been performed by Hocane in Pakistan’s TV-Sequential TV shows. In the Indian emotion film Sanam Teri Kassam, she made her Hindi film debut.  She debuted with Jawani Phir Nahi Ani 2 in Pakistani movie industry. She had been an art work for the HSY designer.

Ayesha Khan is a renowned Pakistani film actress and former television actress. Mahgul from Khuda Mera Bhi Hai, Noor from Noor-e-Zindagi and Jeena from Mann Mayal are among her significant roles. She was born on 27 September 1982. She is presently 38 years old. Khan appeared in five series, Vasl, Parsa and Chooti si Kahani in 2010. She appeared in the 2011, Zip Bus Chup Raho, series as Parveen. She also appeared in Tum ho ke chup and Kuch Pyar Ka Pagalpan sequential fiction. In2013, Mujhe Pe Yaqeen Hai and Shukk were picturized on her. 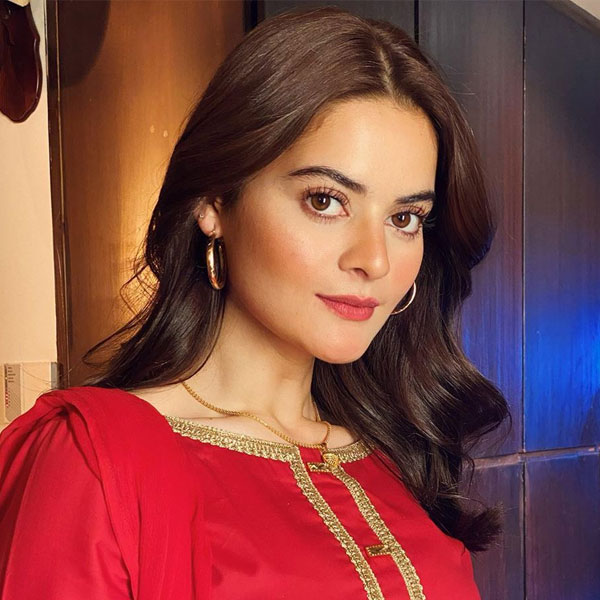 Aiman Khan is a lovely on-screen Pakistani TV actress. She was selected to be the Best Actress at the Hum Awards, performing in both Ishq Tamasha in 2018 and Baandi in 2018. She established herself in the Urdu broadcast industry as a major on-screen actress. She was born in Karachi, Sindh, Pakistan, on 20 November 1998. She is 22 years old at the moment as of 2021. She’s got a position from Karachi with the Urdu Speaking family. On 21 November 2018 Khan married Muneeb Butt in Karachi. In 2019, the couple had a beautiful little girl named Amal Muneeb. In January2020, Khan received Instagram, with more than 5 million supporters, one of Pakistan’s most popular VIPs. 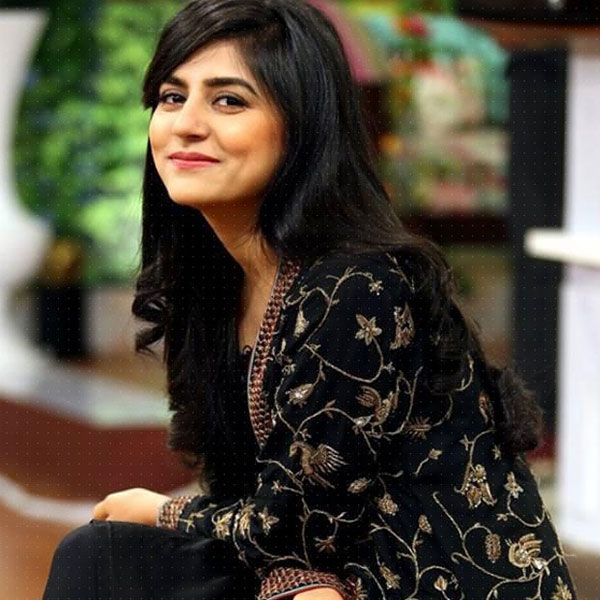 Sanam Baloch is a well-known Pakistani TV influencer and actress. She is one of Pakistan’s most loved,  respected and praised actresses. As an on screen actress, for instance Dastaan and Durr-e-Shehwar showcased in a highly praised show framework. She was born in Karachi, Sindh, Pakistan, on 15 July 1986. She’s currently 34 years old. She married Abdullah Farhatullah who has a Samaa TV show. She’s now in Samaa TV  hosting a morning show. 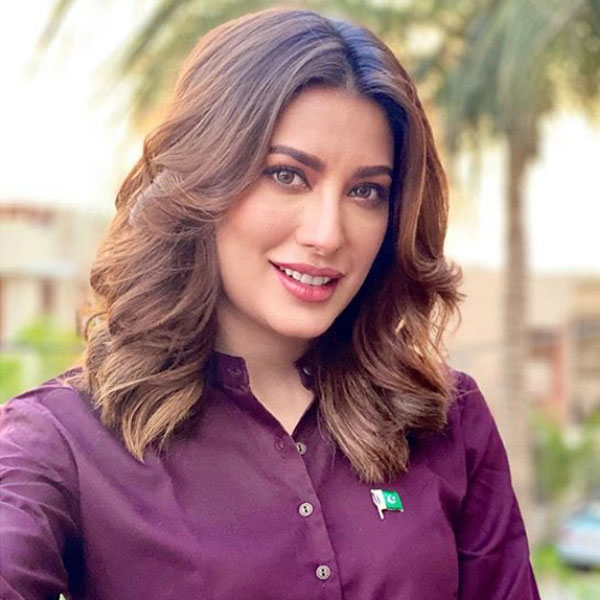 Mehwish Hayat is a charming Pakistani on-screen movie actress, known for her roles in Load Wedding, Punjab Nahi Jaungi and Actor in Law. The Government of Pakistan regarded her in 2019 with the Tamgha-e-Imtiaz. She was born in Karachi, Sindh, Pakistan on 06 January 1983. She’s now 38 years old. The 2012 Meray Qatil Meray Dildar blockbuster sentiment marked an important spot in Hayat’s profession and won her praise and voting at the Lux Style Awards as best actress.