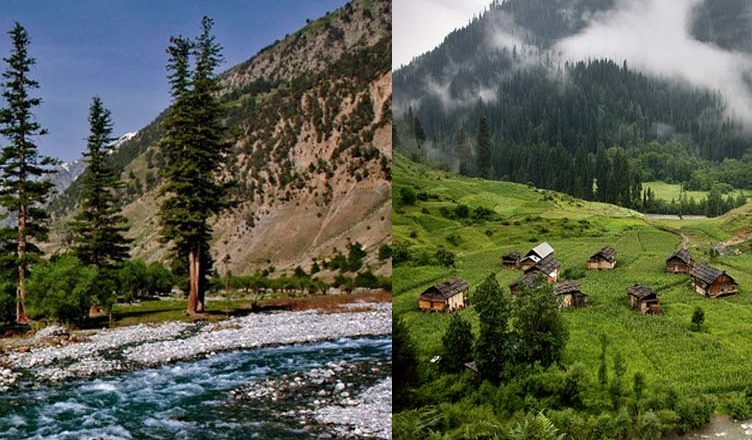 A recent survey has shown that around one million tourists visited Northern areas of Pakistan last year in summer season. According to the Policy and Promotion Manager of Pakistan Tourism Development Corporation (PTDC) Mukhtar Ali:

“Last summer around 1 million tourists from different parts of the world visited northern areas of Pakistan. In fact, the tourist rate has been increased up to 25% last summer season. The government has also announced that the law and order situation of northern areas will be supervised careful, so foreigners can feel more comfortable.

He further added while talking to the media:

“Pakistan is the land of beauty and adventures. The mesmerizing places and world’s highest mountains offer an appealing and soothing effect to tourists. This is the major reason that everybody loves to visit the northern areas again and again.”

According to Mukhtar Ali:

No doubt, Pakistan has the largest glaciers in the world that provide marvelous attraction to tourists. The manager also claimed that PTDC is trying to facilitate the adventurers efficiently. Our mission is to improve the services and rates as well for the tourists, so they can have a great time while visiting Pakistan. The majority visited areas that were recorded are Giglit, Swat, Naran, Skardu and Ayubia. These are the places that still offer beautiful feelings, even in hot summer season.

PTDC is working to improve their strategies to offer excellent services to both local as well as to tourists. There are 39 motels and three restaurants of PTDC in northern areas of Pakistan that aim to provide astounding services to tourists. The last but not the least; the manager also said:

“We are offering an international level boarding and lodging services to our customers as well. After all, their comfort and satisfaction is our pride and ensure us that we are working at our best.”