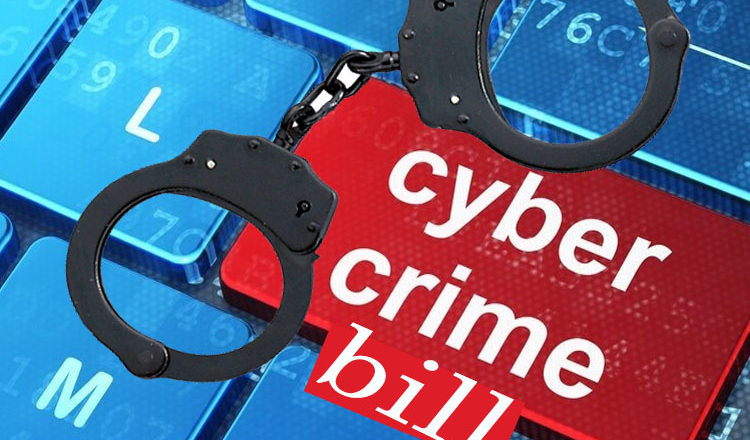 Increasing rate of offense or hate speech is becoming quite common nowadays on different social platforms, especially on Facebook. All of us are quite familiar with the term cyber crime that it means criminal activities performed on the internet. Nowadays, users share their harsh, ethnic or sectarian hate, speeches and remarks about others openly on social media that is something disappointing as well as a shameful act. In order to stop this speech violence, a bill has been issued and a person found acting against this law will be fined. According to Anusha Rahman, Minister of State for Information Technology:

“The newly passed cyber crime bill will assist in preventing online harassment, blackmailing as well as cyber stalking. The bill has been passed by the National Assembly and it is expected that things will work out soon in a positive way.”

While talking to media, the minister said:

“The people who scare, use harsh words, threat others and post violent content online will be punished according to the new law. In fact, it is a criminal act”.

The bill was passed on Wednesday after the prevention of the Electronic Crimes Bill (PECB). This bill has been passed after excessive rate in cyber crimes. In past years, no action was taken against the cyber crime but after several amendments, finally National Assembly approved this bill in the senate. Anusha Rehman more added:

“It is very important that specific aspects of online podiums pay attention to the NAP (National Action Plan) to improve the current situation of cyber crime. The online harassment, blackmailing and cyber stalking would be considered highly offensive and the individual will be penalized under the cyber crime passed law.”

According to the media, she also discussed about the important points mentioned in the bill and the credit for all this effort goes to political parties to provide such exclusive input regarding the problem. Last but not the least; the PECB claimed that in future, cyber terrorism, forgery, fraud, hate speeches, child pornography and such shameful acts will be banned and people who will commit such actions will be badly treated.